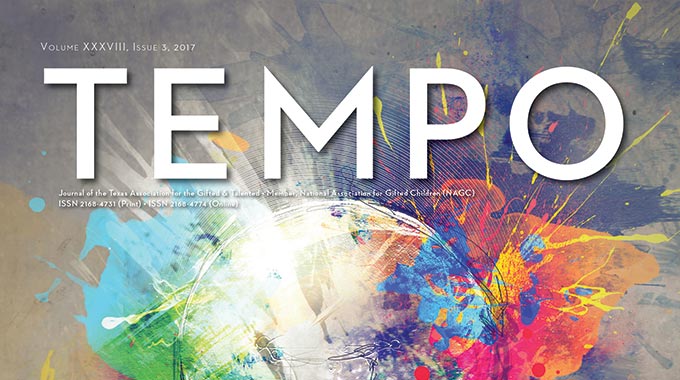 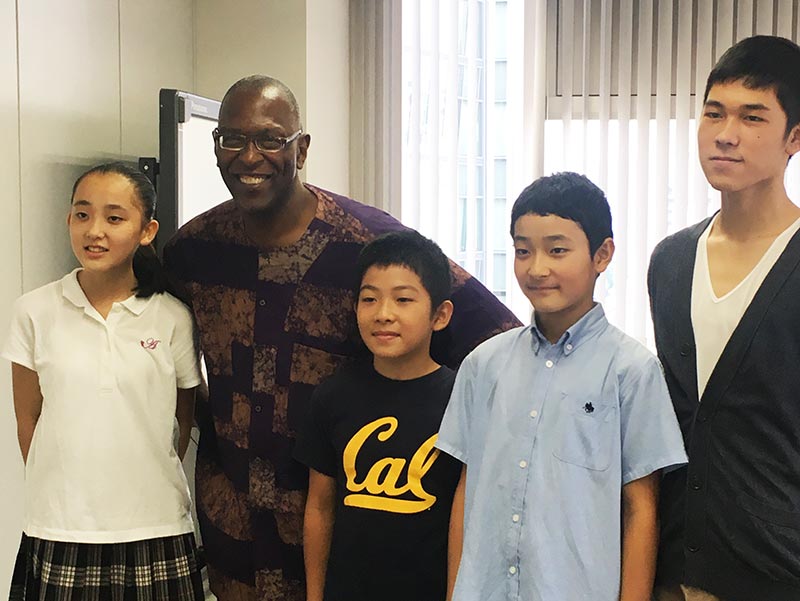 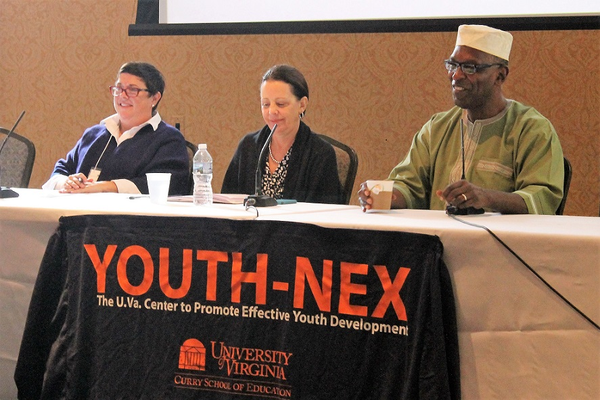 When white supremacists and hate groups descended on Charlottesville this summer, students from the University of Virginia and local high schools risked their personal safety to protest their presence. 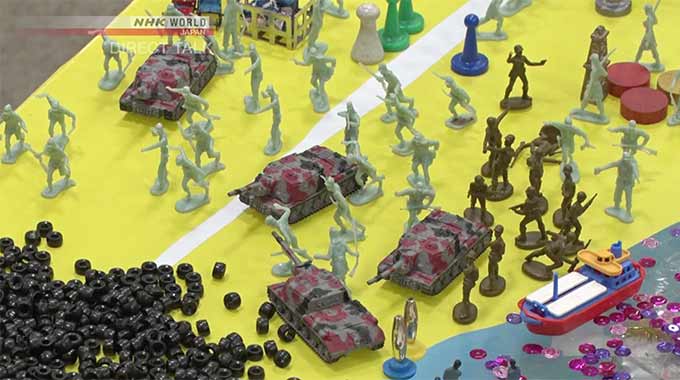 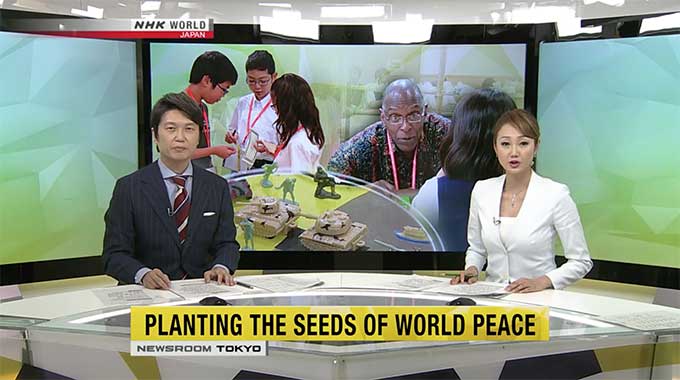