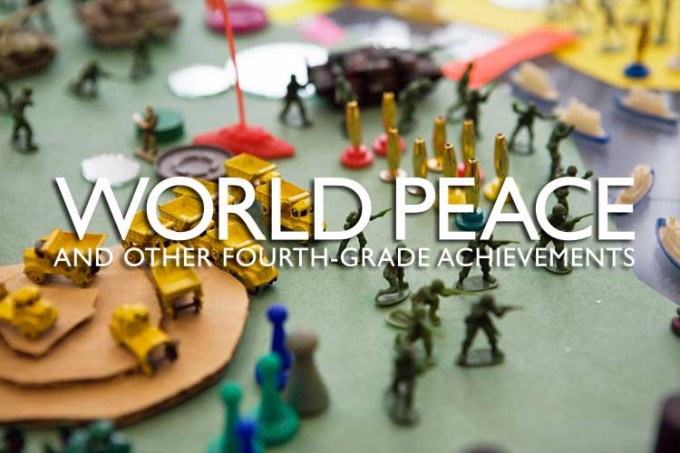 John’s talk on March 20 is among five special sessions renamed, for this year only, as “TED All-Stars.”

Since John’s 2011 TED Talk, he has received invitations to speak to United Nations Conflict Resolution Special Committee, and the Defense Department Pentagon.

His nine year-old World Peace Game players have been honored by General Martin Dempsey, Head of the Joint Chiefs of Staff, and have had peer-to-peer meetings with Defense Secretary Leon Panetta and military generals from all branches of the armed services. Topic of discussion; “how might the Pentagon/Defense Department avoid war as the World Peace Game players have consistently done over decades?”

In 2013 John wrote a book about his decades of experience in World Peace and Other 4th Grade Achievements (Amazon Link) – (Published, April 2013 by Houghton Mifflin Harcourt).

The Film Documentary also titled “World Peace and Other 4th Grade Achievements” has had screenings and television broadcasts through the American Public Television Networks (over 1900 broadcasts across the US) and in Asia, the Middle East, Europe, and Latin America. The Film.

The Future of the Game

The World Peace Game is becoming an international phenomena as John has personally shared the Game through Master Classes on the Game’s mechanics in Scandinavia, Europe and Asia. To continue the legacy of the Game, John is now seeking partners to support the World Peace Game’s living independently of its creator, planning for its sustained use and development far into the future.

Book Signings coast to coast across the US and additionally, the translation rights to the book have been bought by Kadokawa Shoten Publishing Company (Tokyo), one of the major publishers of books, magazines, game books and other media content in Japan.

We’ve been traveling a lot! Here are a few recent articles, interviews and presentations John has been including:

Our Master Classes are where educators not only delve into the Word Peace Game mechanics and “dna”, but are also empowered and challenged to create dynamic top-tier curriculum of their own! 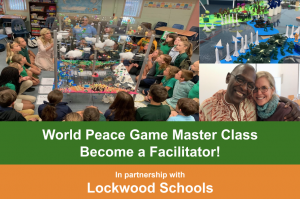 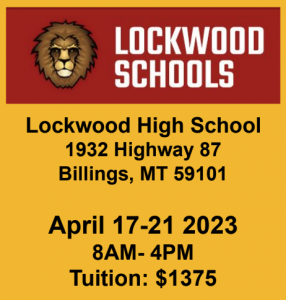 Lockwood High School in Billings, Montana has graciously opened their campus to host a World Peace Game Master Class for certified teachers of any grade level or content area the week of April 17-21, 2023. 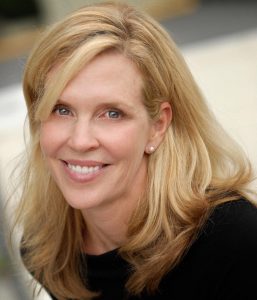 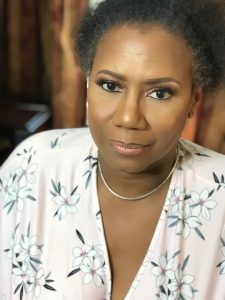 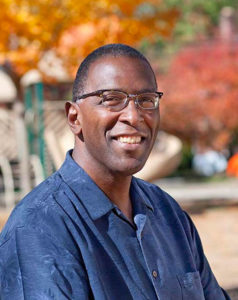 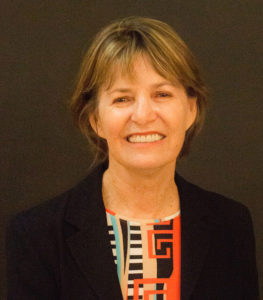 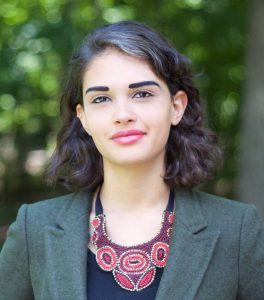 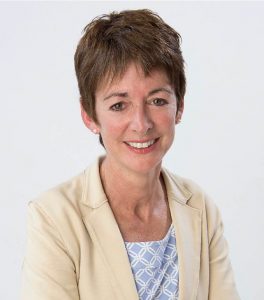