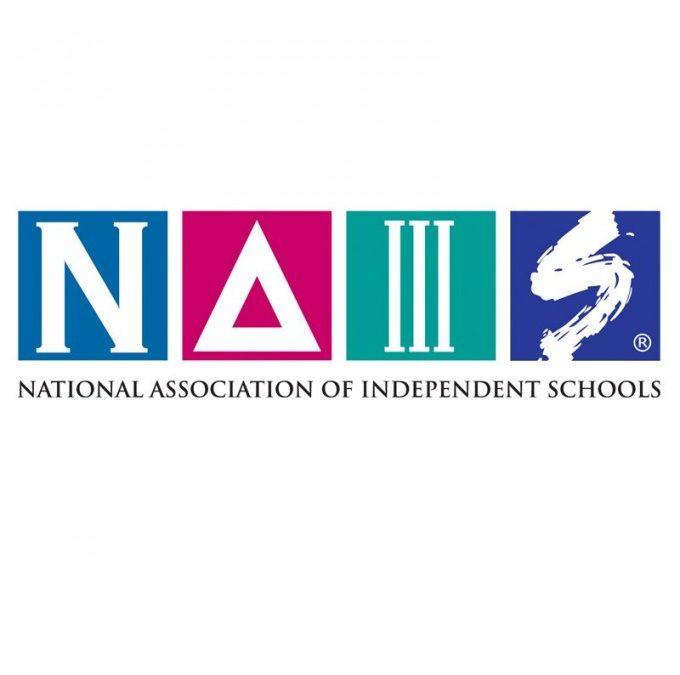 This account of John Hunter’s Keynote at NAIS Annual Conference 2012 in posted on the NAIS conference website.

“How can I be of service to you?” John Hunter asked the crowd of 4,200 independent school leaders at the 2012 NAIS Annual Conference in Seattle. “I’m a public school elementary teacher from the Blue Ridge Mountains in Virginia, from a modest sized town… I can’t do much by myself, but I can turn to my teachers here with me. I stand on the shoulders of my teachers every day. How they could talk, soothe, and calm with a wave of the hand. I learned from the masters and I try to simply express what they taught me. All teachers have a lineage of people behind us.”

This humble, gracious opening address on Teachers’ Day at the NAIS Annual Conference belies the tremendous impact Hunter has had on his students, teacher colleagues, education curriculum, and peace. A musician, composer, and teacher who has studied comparative religion and philosophy throughout Asia and beyond, Hunter took this vast world of knowledge and created a brilliant game to reach his fourth grade students.

The World Peace Game started with his first job. In 1978, Hunter interviewed in Richmond, VA, to teach gifted and talented elementary students. The program was brand new. He bought a three-piece suit at a thrift shop, and wore his stylish ‘70s platform shoes and big Afro to the interview. Stunned, he got the job offer.

“What do I do exactly?” he asked his new boss. She set the template, “What do you want to do?” She didn’t give a mandate or prescription or textbook; she cleared a space. It was up to Hunter, who felt stunned to have that responsibility. It changed his life. The new boss extended trust and responsibility to the rookie Hunter. We all need understanding, trusting, and confident leadership in our schools and communities.

Without visionary leadership what can a good teacher do? World Peace Game came out of that trust and now students have played it for 35 years. Hunter used his extensive travels and studies to imagine this new game as a way to encourage peace throughout the world, one student at a time. The game is a hands-on, geopolitical simulation that teaches peace and negotiation to students of all ages. It relies on collaboration, critical thinking, and problem solving from students.

A few years ago, as Hunter “was prepared at the twilight of my career to put on slippers and watch reruns of I Love Lucy,” Chris Farina, an independent filmmaker in Charlottesville, VA, approached him about creating a documentary film about Hunter’s innovate World Peace Game. A collaboration of educators and artists working together. Farina immediately went into debt — but “that is what independent educators and artists do: You take that risk.”
World Peace and Other Fourth-Grade Achievements has proven immensely successful. What started as a film about Hunter and his original idea, soon revealed a world about teaching and teachers.

“I saw myself literally disappear. I saw my mother’s gesture in my gesture, those teachers speaking through me, and I was now part of that lineage,” Hunter recalled with awe in his voice and a twinkle in his eyes. The film achieved such success that it premiered at the South By Southwest Film Festival. After an invitation to the Bergen International Film Festival in Norway in October 2010, it won first place out of hundreds of films shown at the festival. Watch for the film’s debut on public television nationwide in May 2012.

Before our crowd of teacher leaders, Hunter still strived to illuminate and inspire. How can he help? He asked repeatedly. He joked that 10 years from now we’ll try to remember that guy who spoke at the conference. Bill Gates? Oh, yeah, that’s him! [Gates spoke at the opening general session of the conference.] Hunter quipped, “I’m like Pat Boone following James Brown. How do you do that?!”

Stories. Stories reveal new meaning over time. You may not remember the teller, but hopefully the story will last. It’ll be a contribution he can make.
So his students create a new story with each game they play. World Peace Game is a 4′ x 4′ x 4′ plexiglass tower. He chooses the four country team leaders based on what each individual child needs — a leadership opportunity or strategy position. Then he asks each leader to take the opportunity and they choose their teams. President, secretary of state, arms dealers, and more. The team gets a 13-page crisis document with 50 interlocking problems from the world: water rights, disputes, and problems; ethnic conflict; endangered species; refugee populations; religious controversy; every country is pitted against every other country on every level. The students inherit situations on the verge of chaos (sound like a familiar world?).The idea is that they’re completely overwhelmed. They trust Hunter as they begin; they have the tools — he trains in critical and creative thinking.

Two goals of the game:

To set the stage for all this to happen, these 9-year-olds read Sun Tzu’s The Art of War. They become so engrossed with the project, their parents are saying at the dinner table, “Would you quit talking about that game already!”

The key to teaching well is the relationship we have with the student. If you’re able to touch their heart, then they’ll keep the information longer and understand it more deeply.

“I want them to love it so much that they don’t want to stop, but it be so challenging that they almost want to quit,” explained Hunter. There is no right or wrong answer. If you want the right answer, then choose the one that helps everyone.

And the proof is in the creative problem-solving strategies the students imagine. “Mr. Hunter is a brain stretcher,” marveled one of the player students.

“I hope they take away every creative, critical thinking tool and have the confidence to help everyone… Cooperating, being generous, the attitude that if we work together, we can accomplish anything. If just one of you is in a position to leverage and change the world, that could make the difference,” Hunter profoundly proclaimed.

Hunter heeds the advice of Bill Gates: He just gets out of the way and lets the learning happen. Allow that space for the students to decide what is right. And they do. The amazing thing about this now is the partnership he’s developed with an independent school association to re-create the game.

During game play, one girl made a philosophical choice to launch a small scale war that averted a grand war. She saw the vectors and trend lines, but no one else did. It worked well in the end, but as a teacher of peace, it’s hard to endorse. However, it was a great launch point for class discussion.

One time a bully tried to ruin the game. A little girl named Amy stood up and said, “I’d like to start a coup d’etat.” She sacrificed herself to exile. The bully continued his reign of terror. Then five sequential students tried the coup strategy until together they took the tyrant down. They had planned it all along.

This kind of teaching can go on because of the vision of the leader. Sometimes crops grow and you have a lush harvest. Other times there’s a drought. If you merely look for the next big thing to close the achievement gap, it will never happen. Hunter had to stop looking outside himself. The only thing that can help is the relationship with students right here. How deep and how rich and how sure is that relationship? Policy comes and goes; he’s committed to the kids. It may take 20 or 30 years — don’t worry about setbacks, just act now, he urged.

Hunter always hoped he made an impact on the students he has taught. Now through social media students he taught 30 years ago find him on Facebook. Hunter gets to meet not only their children, but also their grandchildren. He recognizes subtle gestures he imparted, and smiles. He used to think assessment came immediately, but now he’s learning otherwise. We’re not just teaching the child in front of us, we’re reaching through time to generations and decades in front of us. That gesture or offhand comment could be the one thing that changes a life. Anything can be the key.

“You never know how far your reach is. You have tremendous potential and reach.” Following these final words of inspiration, there was barely a dry eye in the applauding ballroom.