VICTORY FOR ALL AT THE WORLD PEACE GAME AT COUNTRYSIDE MONTESSORI 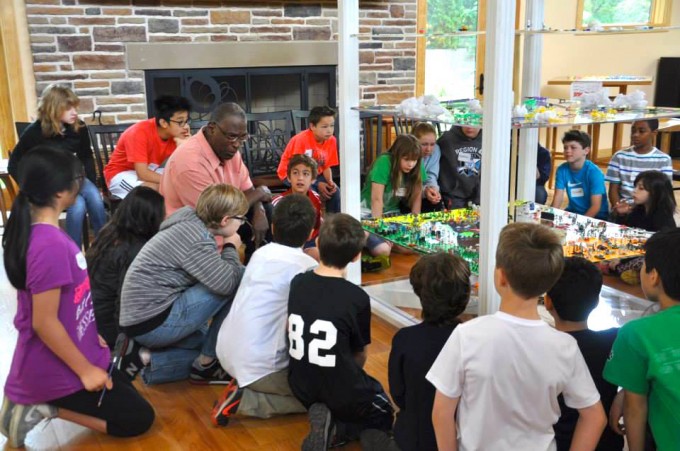 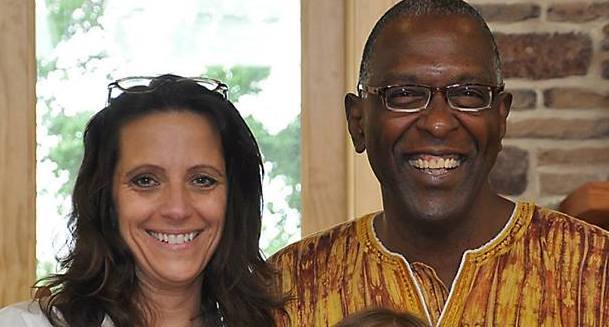 Wendy Calise, Head of the Countryside Montessori School in Northbrook, IL, generously volunteered the school, as an alternative location to host the WPG Master Class and Game Camp. Normally, from the planning stage to the actual event’s realization, facilitating a week long WPG event can take many months of concerted teamwork. Wendy and her staff achieved the feat in an astounding, record time of less than a month.

The impromptu World Peace Game Master Class and Game at the Countryside Montessori School was a resounding success! The adage bandied about, describing this solution to the difficult situation:

“Making Lemonade out of Lemons”

War was declared, missiles were fired, and billions of dollars changed hands at Countryside Montessori last week. Despite how it might sound, the school wasn’t the site of an apocalyptic disaster. The actions were actually part of a weeklong global simulation known as the World Peace Game, devised by world-renowned educator John Hunter.